There are millions of outdoor recreation enthusiasts across the United States, and they occasionally encounter various hazards during their adventures out in nature. Whether you are a novice or experienced outdoor recreation enthusiast, you’ve probably heard of at least one person running afoul of American wildlife. Some aren’t lucky or skilled enough to survive such encounters.

Most people focus on overtly threatening creatures like black bears, cougars and coyotes. While these animals are indeed dangerous, they can also be fairly easy to avoid because of their size. It’s very hard to miss a black bear in the forest unless you aren’t paying attention. However, there are creatures that may be very dangerous not only because they’re hard to spot but also because they deliver venomous bites and stings.

Below are some of the most common venomous creatures you may encounter outdoors. Learn about their habits, preferred habitats and the danger they pose to your well-being.

Rattlesnakes are probably the most venomous snakes in the United States. These serpents are easily among the most recognizable animals, with distinctive scales, squat heads and their eponymous rattles. Although rattlesnakes tend to give plenty of warning when they’re disturbed, aggressively shaking their tails and alerting potential intruders with the sound, thousands of Americans still get bitten every year.

According to expert statistics, approximately 7,000 to 8,000 people get bitten by rattle snakes every year. This may seem very high, even though it represents less than 1 percent of the human population. However, only about 5 of these people are fatally bitten.

They can be found in southern and midwestern areas of the country, preferring to dwell in rocky terrain and loose scrub. Always keep an ear out for their telltale rattling when traversing such terrain. Rattlesnake venom causes numbness in the afflicted area, muscle weakness, vomiting and difficulty breathing. The bitten area might also become painful and discolored.

Copperhead snakes are found in a huge range of terrain in the United States. You can encounter these orange and brown snakes anywhere from the southern regions of New England all the way to Texas. These snakes have striking orange scales with repeating brown patterns. This makes them incredibly hard to see during autumn, when their coloration helps them camouflage among the fallen foliage. Its difficult to narrow down where you’re more likely to find copperheads because they can live anywhere that has both lots of sun and places of cover.

Every year, copperheads snakes bite over 2,9000 people across the country, with most of these bites occurring in North Carolina. This could be because they strike with no warning, unlike the rattlesnake. Their bites are painful and cause temporary damage but are otherwise only fatal to the young, the infirm and those who may have adverse reactions to the bite.

Killer bees, the more common name for Africanized bees, are a type of invasive bee species to the United States. These insects were the result of hybridization between less domesticated African bees and honeybees from Europe and Brazil. When they escaped from captivity, these bees began to migrate north from Brazil and eventually reached the United States in the 1990s.

Killer bees are notorious for being fiercer than normal honeybees. Unlike honeybees, Africanized bees were not subject to centuries of selective breeding. They swarm by the hundreds or even by the thousands, stinging intruders repeatedly. A single killer bee sting can be fatal if you have an allergy to such insect stings, but dozens or even hundreds of bites can introduce enough of their venom into your system that it can be fatal.

Killer bees can now be found in almost every state, especially those to the south. Killer bees prefer to nest in the ground, which means you could put your foot through one and have a swarm of angry bees. Pay attention to your surroundings so you can spot any bees. The presence of once should be enough to alert you and keep you watching out for their hives.

Individually, these animals are dangerous enough on their own. But the real threat they pose to outdoor enthusiasts is the risk of being incapacitated so far from medical attention.

Although the bite of a copperhead isn’t fatal on its own, the panic and physiological effects of its mild bite could be enough to kill a hiker. Someone being chased by a swarm of killer bees won’t be paying much attention to where they’re running and could suffer a nasty fall that could lead to more serious injuries.

This is why identifying where they live and what their habits are is paramount for anyone who wants to explore the outdoors. Avoiding them and learning how to behave so as not to attract their anger can help you survive should you encounter them a long way from emergency services. 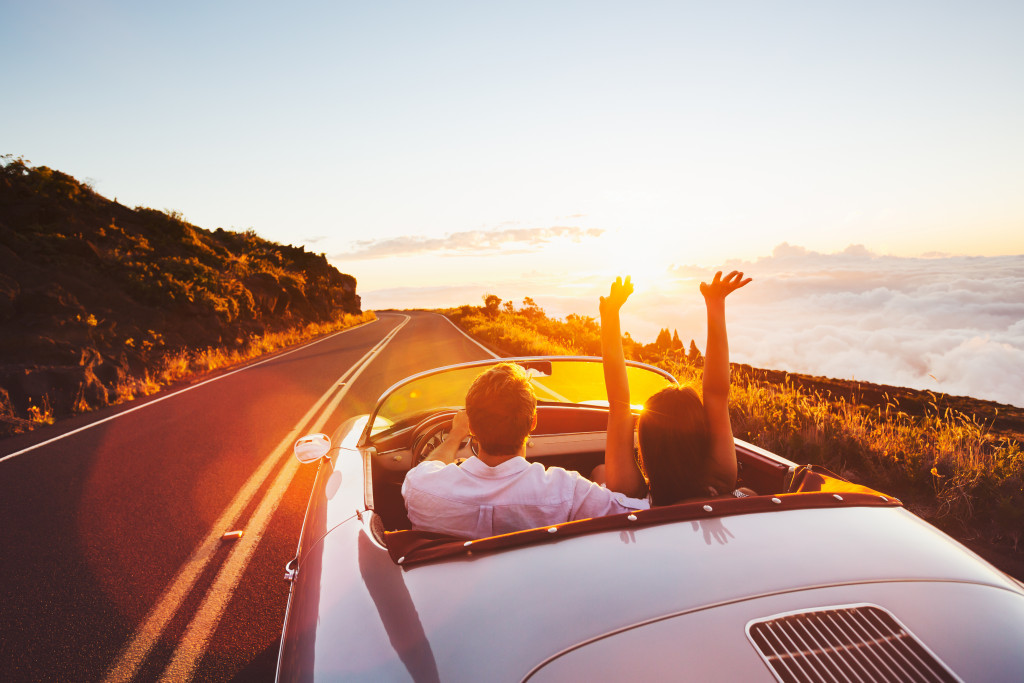 Diana has travelled to four continents and has spent more time in the woods than in her small apartment. Her passions outside of travel and camping are knitting and cat sitting her sister’s calico.